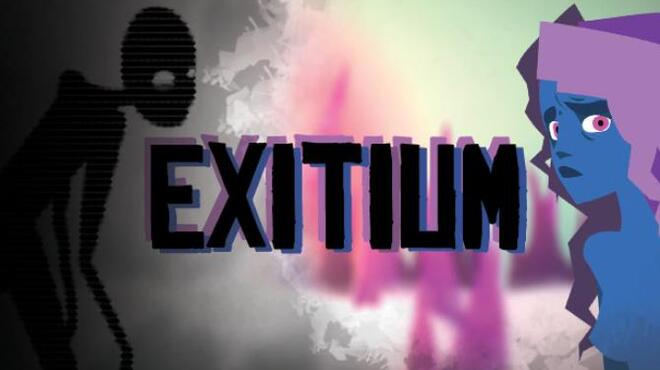 Exitium – Dare enter the psychological horror and mind twisting world of Exitium. Trapped between two realities, a very unsettling story in a platformer game where nothing is what…

STORY He wants to talk, she meets him at their favorite spot, by the frozen lake. He doesn’t want to be with her anymore. Before any explanation, the ice breaks and she’s now slowly drowning in cold and dark water. Trapped between two realities, trying to escape her own demons, gathering pieces of her life with him, she will have to choose between forgiveness and revenge. A very unsettling story in a game where nothing is what it appears to be. KEY FEATURES. Key Fetures:2 different game mecanicsMind twisting storyPuzzlesOriginal graphical universeUniverse based… 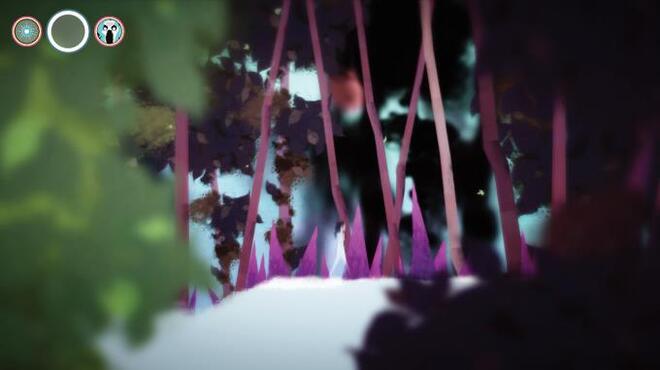 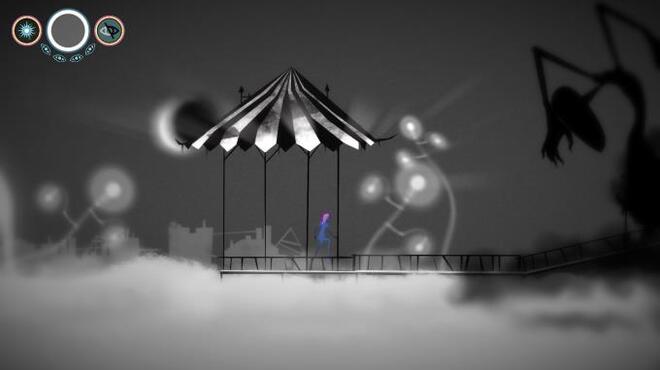