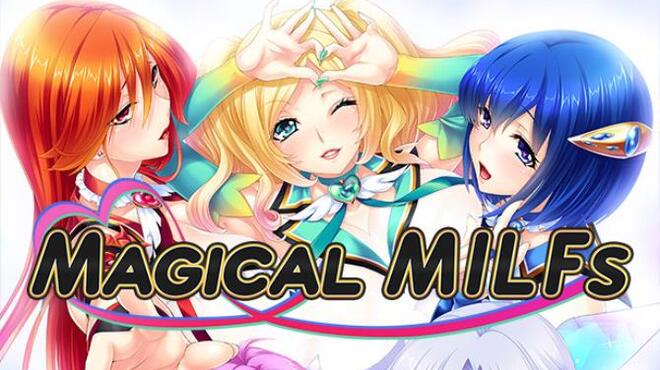 Magical MILFs – 10 years after the defeat of the Nega-Force the Pure Maidens are back, and sexier than ever! These Magical Girls have grown up to become Magical MILFs! They might…

10 years ago the Pure Maidens defeated the evil organization Nega-Force! After 10 years of peace, the Nega-Force is back. After a sinister corporate rebranding, they are now known as the “Neo Nega-Force”. Now the world is once again in need of the Pure Maidens! During those peaceful times, the Pure Maidens settled down, got married, and grew up into mature beauties. When they re-emerge to face off against the Neo Nega-Force, they are now full-blown magical MILFs! That’s where our protagonist, Ryohei, comes in! He is a normal citizen, with normal lustful desires about his… 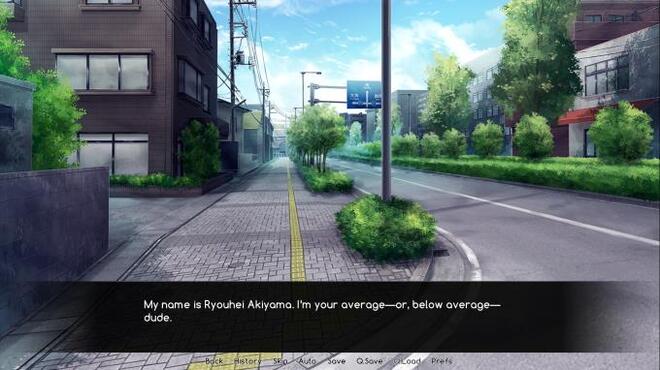 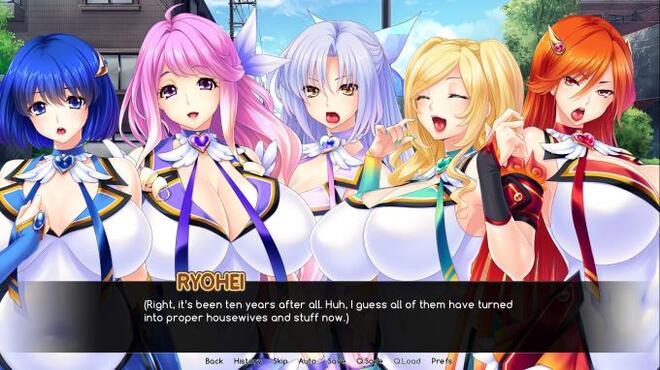